Creative Bedrooms That Any Teenager Will Love. Creating a space for a teenager to go to sleep, study, and hang out can be a tall order. All teens are different — some never want to leave their rooms while others would rather be anywhere but home.

Gallery for Creative Bedrooms That Any Teenager Will Love 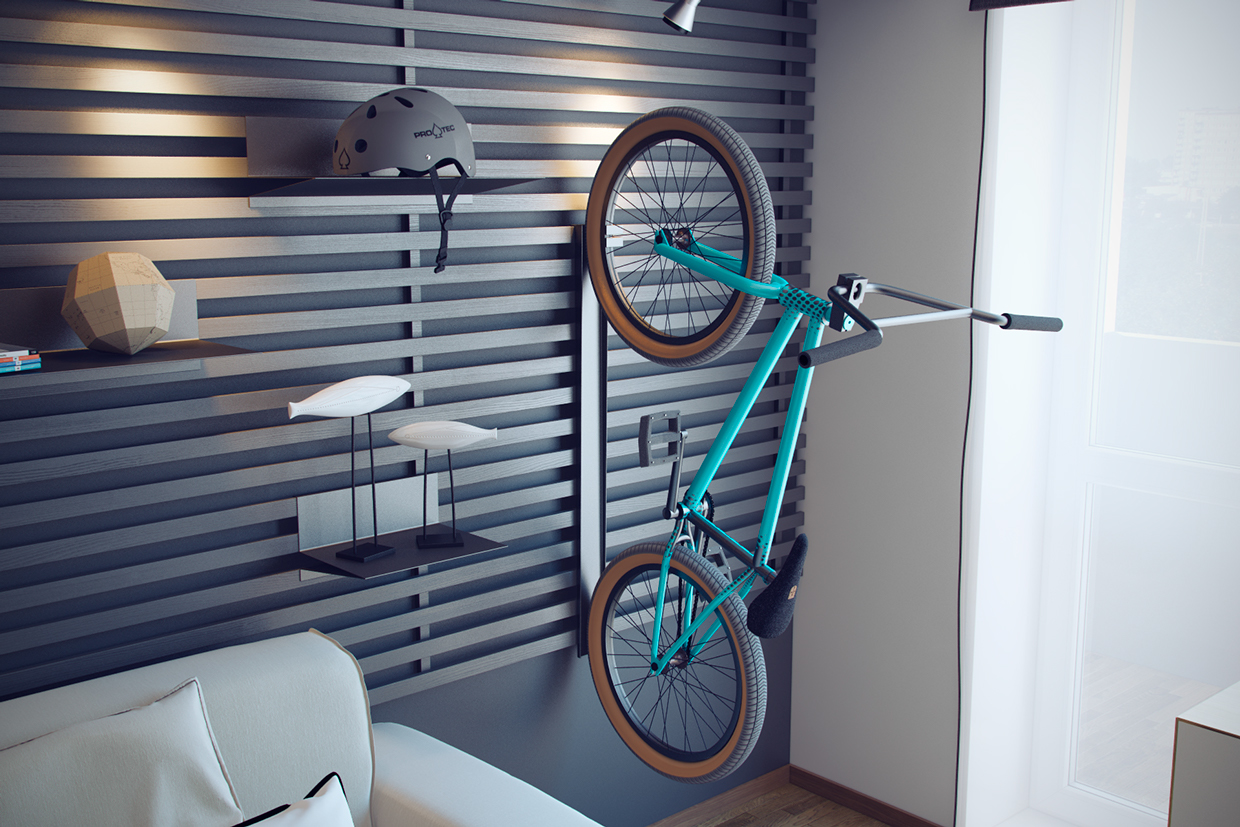 They even have a place for the most essential accessory for a suburban teen: a bike. | Designer: HQteam. 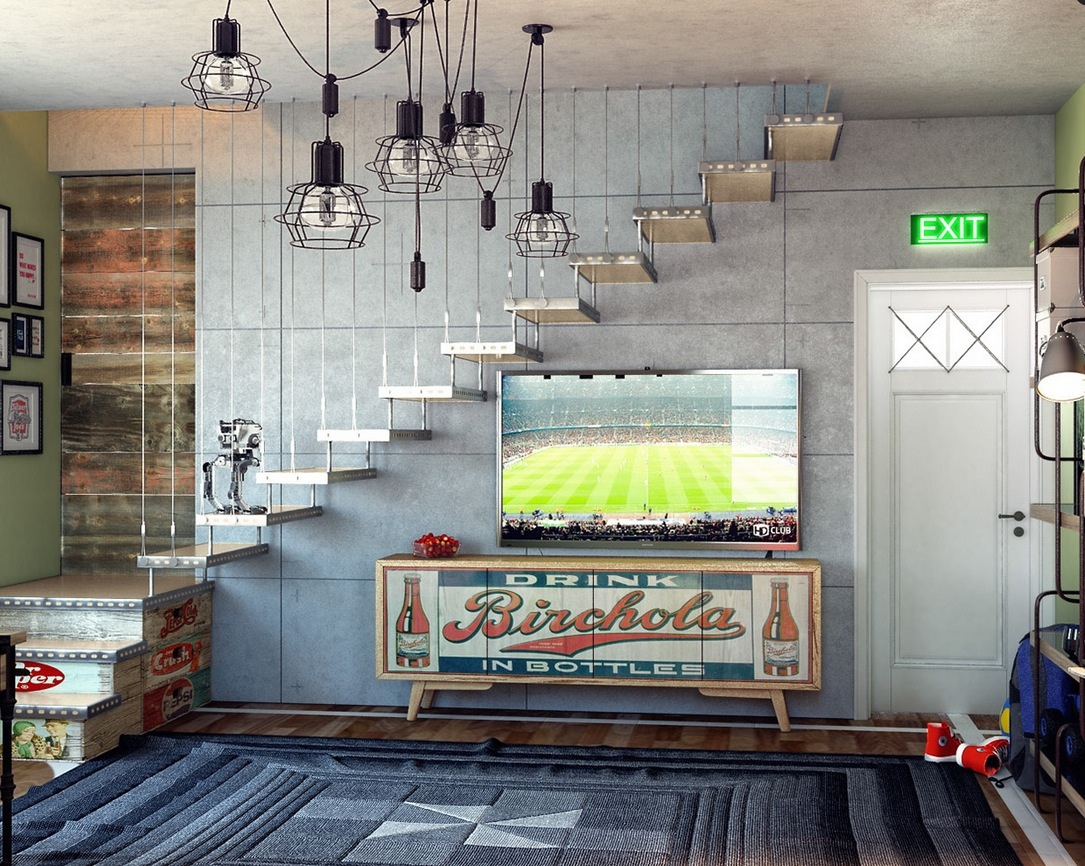 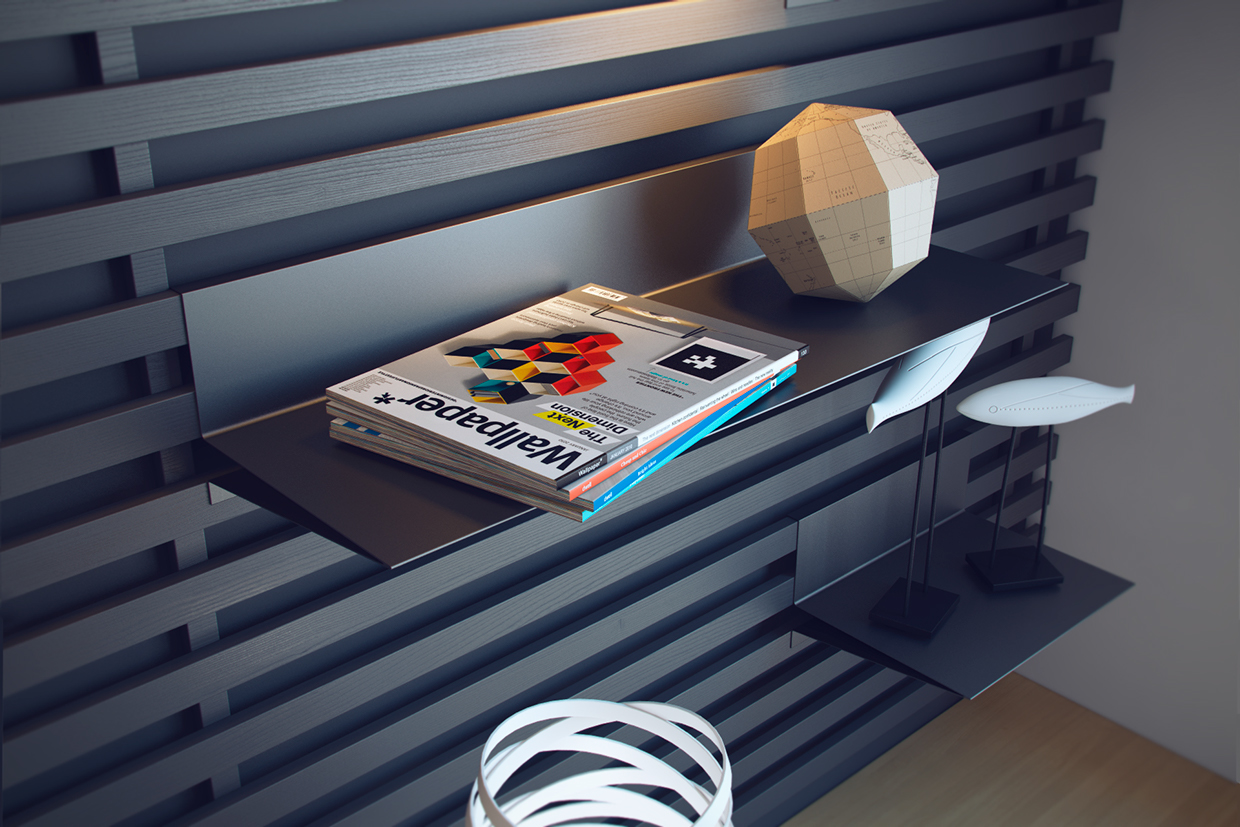 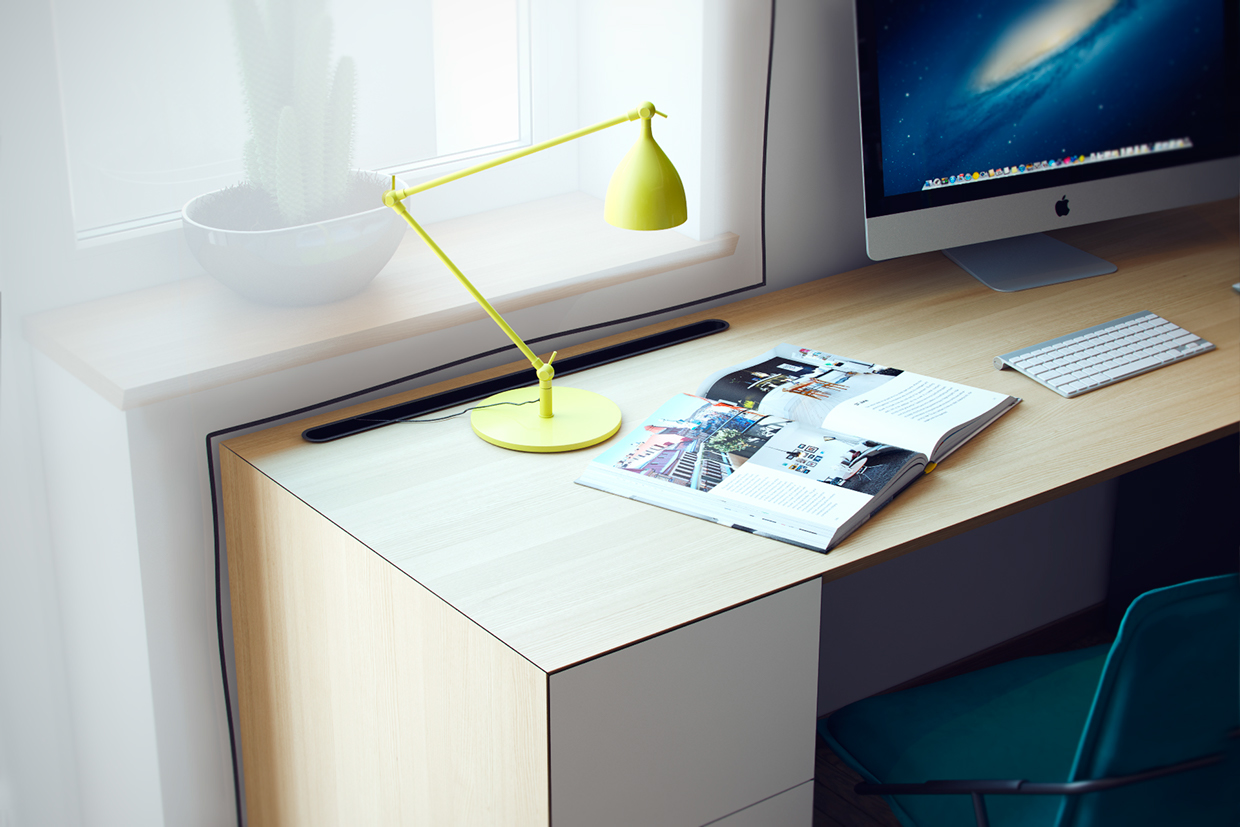 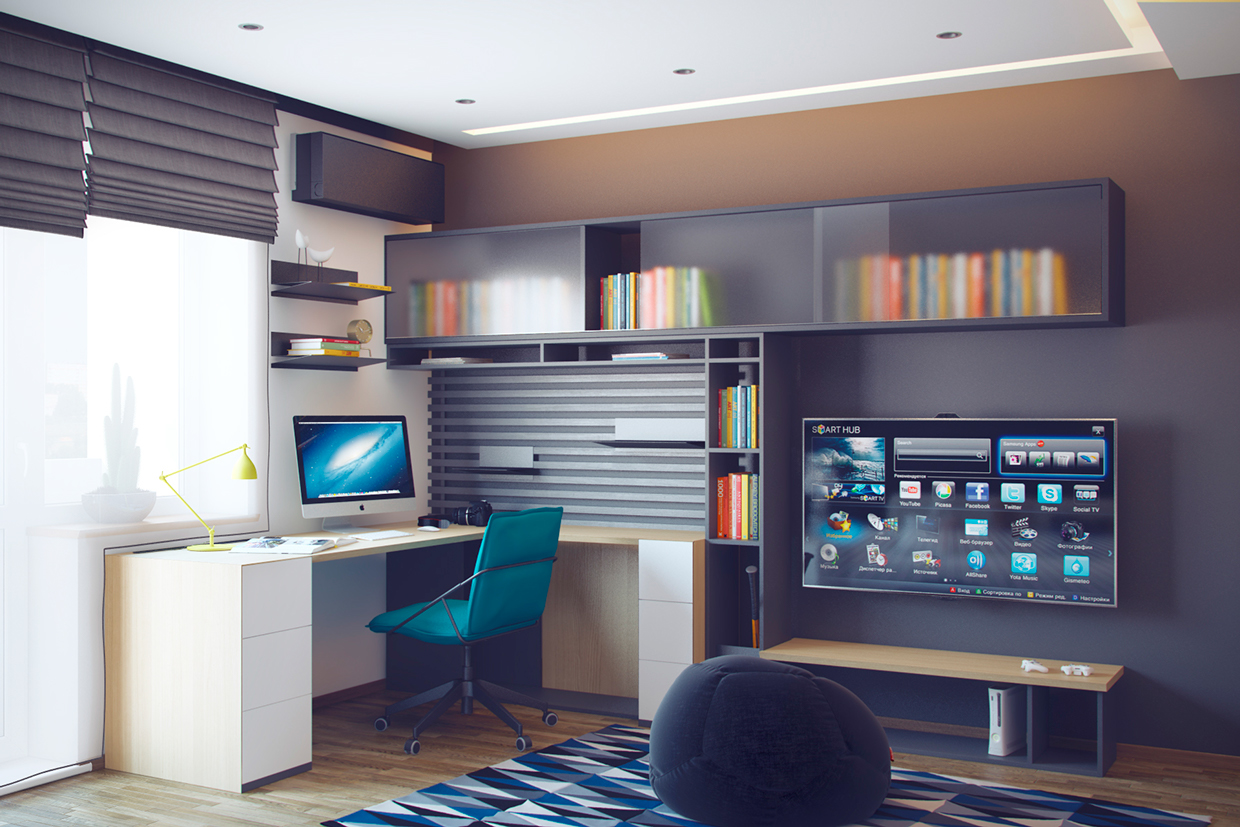 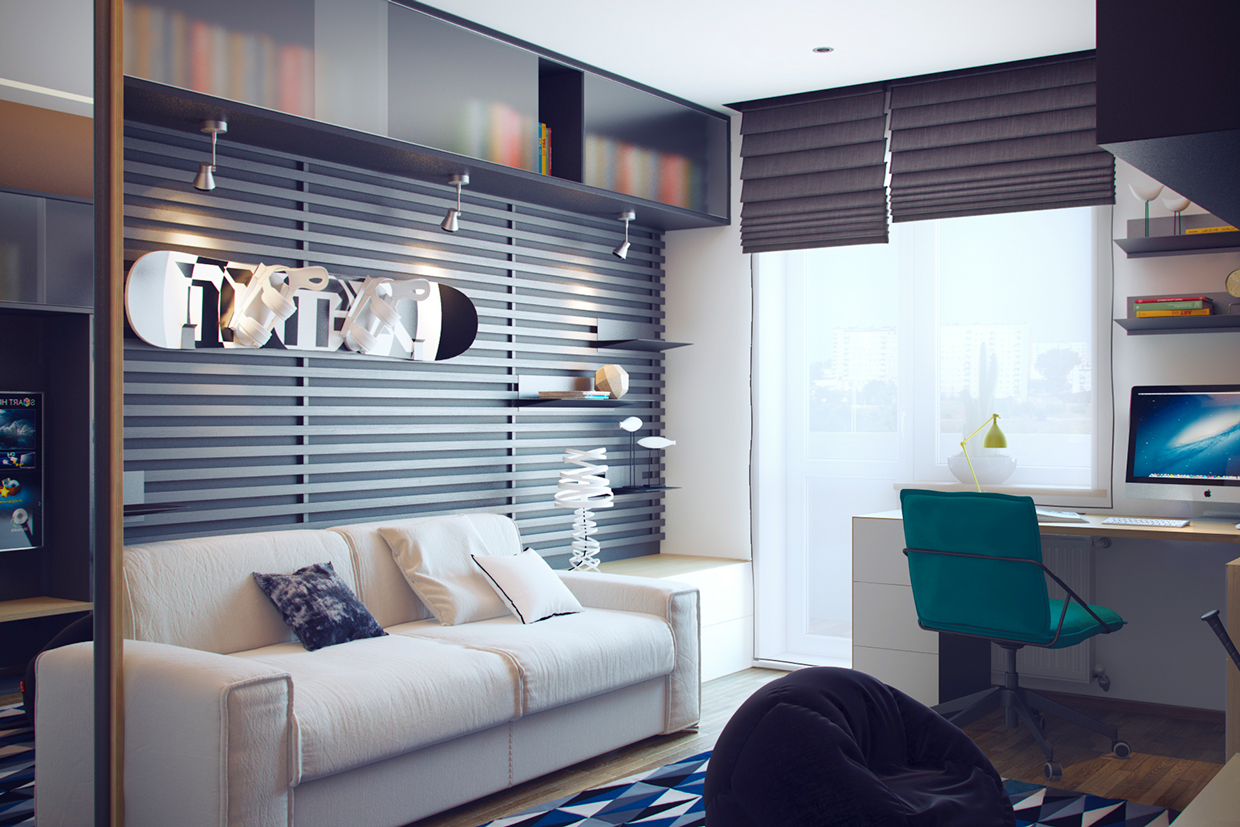 Of course, any good teen room also has space for studying and this desk with a colorful chair is the perfect one. | Designer: HQteam. 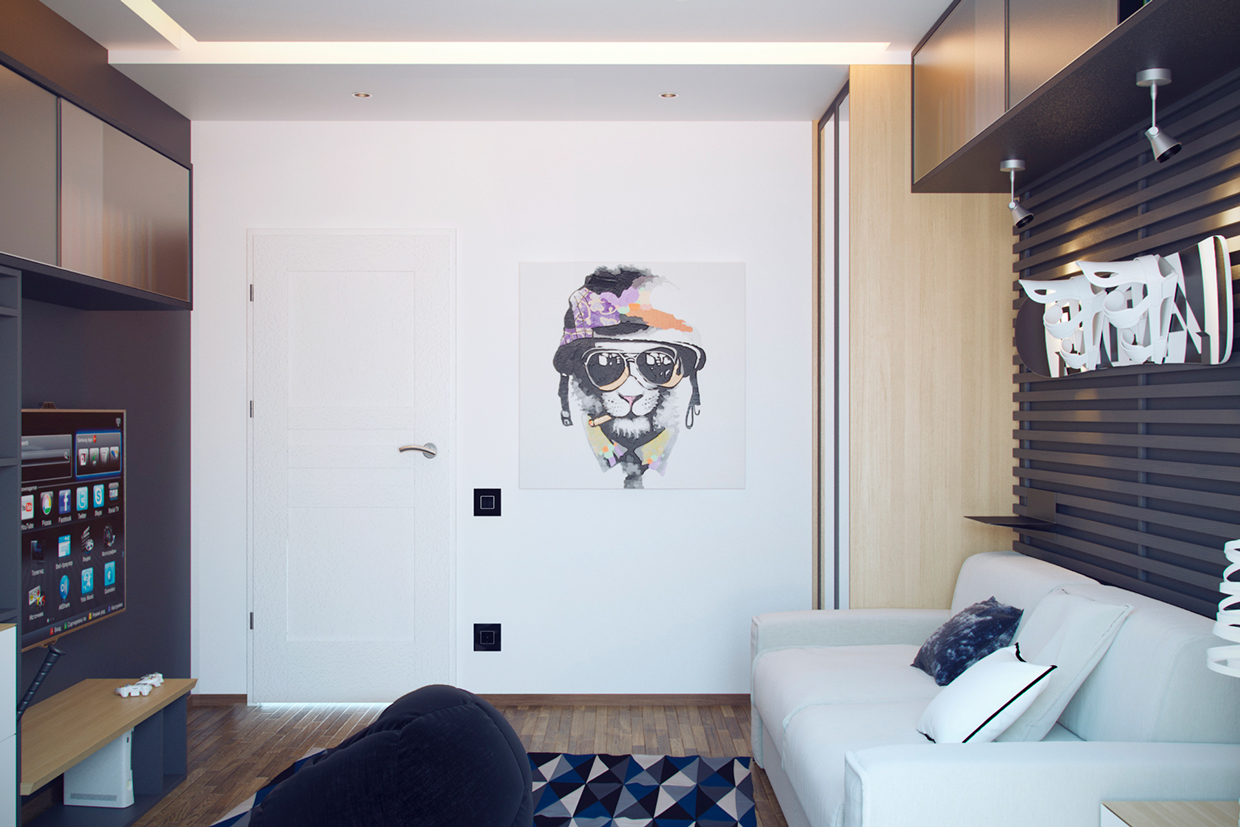 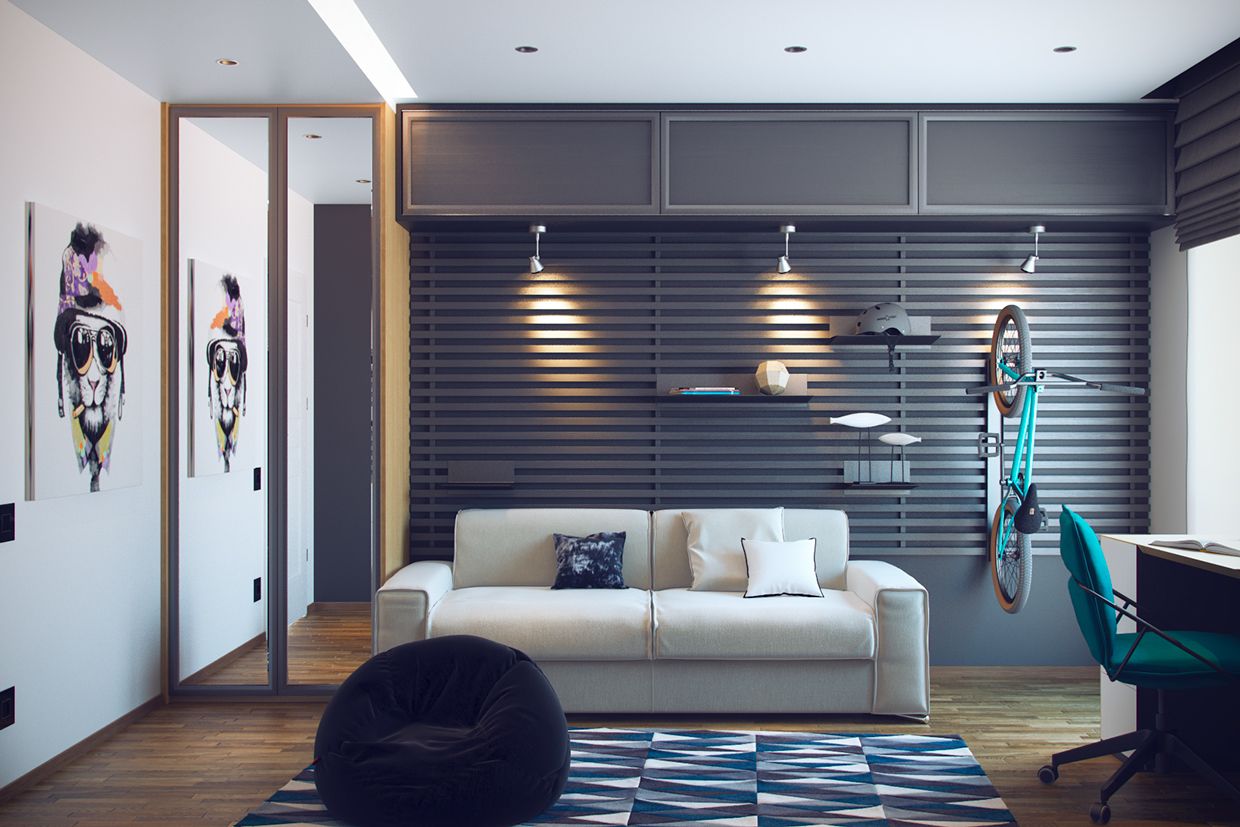 The creative slats on one wall work as a module storage system. | Designer: HQteam. 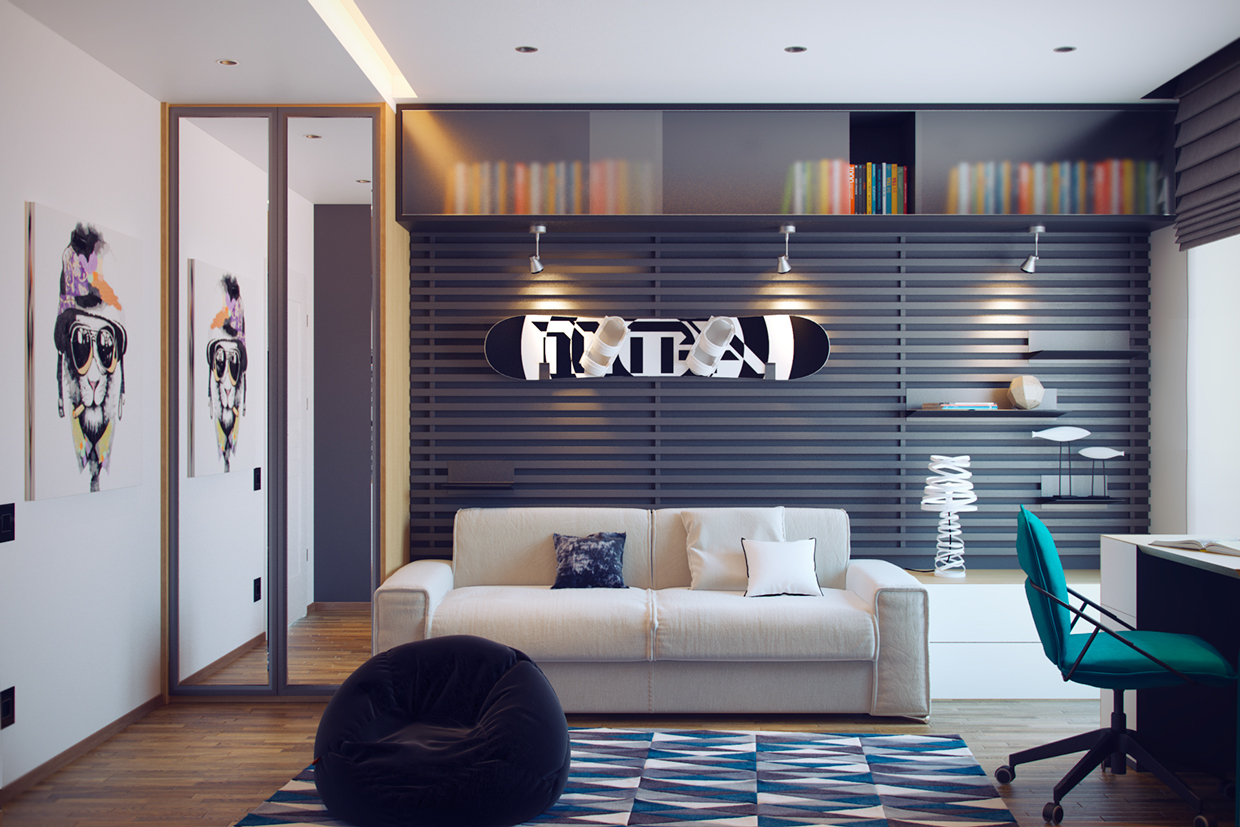 This first room, a totally cool room for a teen boy, comes from the designers at HQteam. | Designer: HQteam.